Why every athlete needs mushrooms in their diet 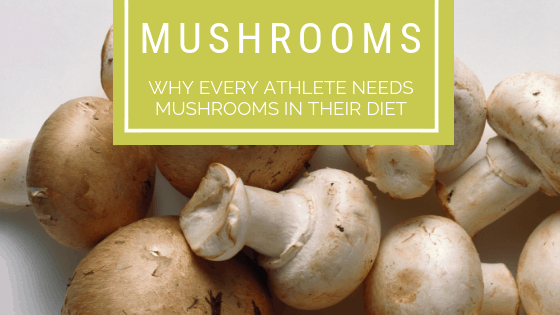 Why every athlete needs mushrooms in their diet

While we all know the importance of ‘eating the rainbow’ in order to get a wide variety of antioxidants and phytochemicals in our diet, we must not forget about our less flashy friends: mushrooms. There are a wide array of medicinal mushrooms touting various therapeutic effects, but some of the benefits can be found in the grocery store varieties. Amongst their many superpowers, mushrooms contain beta-glucans, compounds that are important for modulating our immune system. They are also rich in ergothioneine, which protects against oxidative stress. These actions are especially important for athletes because of the additional demands placed on the body. Prolonged periods of intense exercise are immunosuppressive as the body runs out of resources for highly metabolically active immune cells. As illness can be detrimental during training and competition, athletes can benefit from supporting their immune system. Here we will discuss three important types of mushrooms that can be easily incorporated into your diet.

Whether they’re on your pizza, in your soup, or hey – even in your java, consider adding some shrooms to your daily routine. Your body (and your race times) will thank you.